Eating Weetabix Doesn’t Have To Be Taxing! 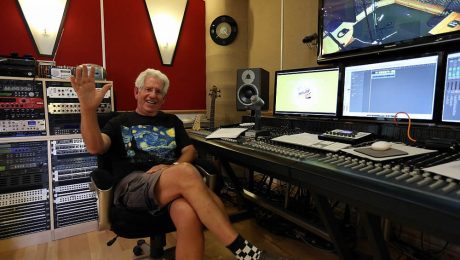 Adam Hart-Davis dropped by to April Media Recording Studios to record a voiceover for a new Weetabix TV advert.

Adam Hart-Davis is an English polymath, comprising scientist, author, photographer, historian and broadcaster, well known in the UK for presenting the BBC television series Local Heroes and What the Romans Did for Us, the latter spawning several spin-off series involving the Victorians, the Tudors, the Stuarts and the Ancients.  Adam was also a co-presenter of Tomorrow’s World, and presented Science Shack. Currently he presents How London Was Built and Just Another Day on History UK.

TOP
We use cookies to ensure that we give you the best experience on our website. If you continue to use this site we will assume that you are happy with it.OkPrivacy policy